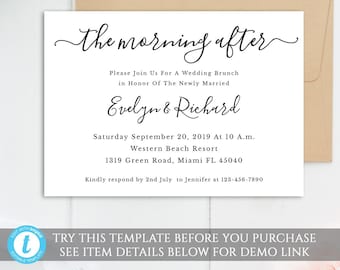 Men no longer see marriage as being as important as they did even 15 years ago. For men, the opposite occurred. The share voicing this opinion dropped, from 35 percent to 29 percent. It turns out that the problem isn't that men are immature, or lazy. Instead, they're responding rationally to the incentives in today's society.

It turns out that the problem isn't that men are immature, or lazy. Instead, they're responding rationally to the incentives in today's society. Here are some of the answers I found. You'll lose respect. A couple of generations ago, a man wasn't considered fully adult until he was married with kids.

But today, fathers are figures of fun more than figures of respect: The schlubby guy with the flowered diaper bag at the mall, or one of the endless array of buffoonish TV dads in sitcoms and commercials. In today's culture, father never knows best. It's no better in the news media. As communications professor James Macnamara reports, "by volume, 69 percent of mass media reporting and commentary on men was unfavorable, compared with just 12 percent favorable and 19 percent neutral or balanced.

You'll lose out on sex. Married men have more sex than single men, on average - but much less than men who are cohabiting with their partners outside of marriage, especially as time goes on.

1,500 People Give All the Relationship Advice You’ll Ever Need

Research even suggests that married women are more likely to gain weight than women who are cohabiting without marriage. A Men's Health article mentioned one study that followed 2, people for six years and found that cohabiters said they were happier and more confident than married couples and singles.

You'll lose friends. When married, men's ties with friends from school and work tend to fade. Although both men and women lose friends after marriage, it tends to affect men's self-esteem more, perhaps because men tend to be less social in general. You'll lose space.

We hear a lot about men retreating to their "man caves," but why do they retreat? It really is that simple. When I sent out my request to readers for advice, I added a caveat that turned out to be illuminating. I asked people who were on their second or third or fourth marriages what they did wrong. Where did they mess up?

Being young and naive and hopelessly in love and thinking that love would solve everything. Without that mutual admiration, everything else will unravel. It is something that can be both healthy or unhealthy, helpful or harmful, depending on why and how you love someone else and are loved by someone else. 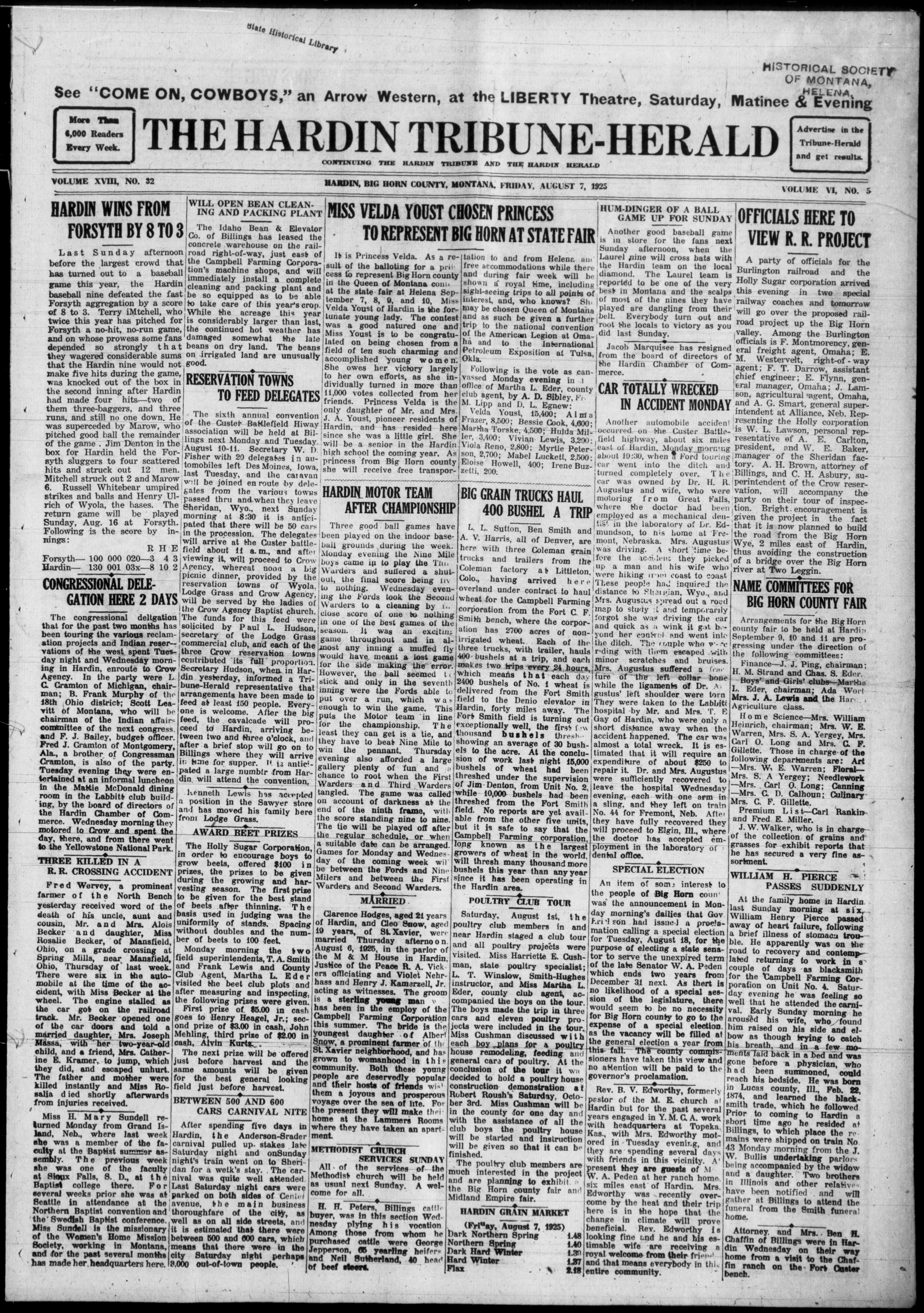 By itself, love is never enough to sustain a relationship. They go into relationships with these unrealistic expectations. And more importantly, sticking it out is totally worth it, because that, too, will change.

It expands and contracts and mellows and deepens. In ancient times, people genuinely considered love a sickness. Parents warned their children against it, and adults quickly arranged marriages before their children were old enough to do something dumb in the name of their emotions. We all know that guy or girl who dropped out of school, sold their car and spent the money to elope on the beaches of Tahiti.

We all also know that that guy or girl ended up sulking back a few years later feeling like a moron, not to mention broke.

It generally only lasts for a few years at most. It does for everybody. True love — that is, deep, abiding love that is impervious to emotional whims or fancy — is a choice. That form of love is much harder. But this form of love is also far more satisfying and meaningful. And, at the end of the day, it brings true happiness, not just another series of highs.

Every day you wake up and decide to love your partner and your life — the good, the bad and the ugly. Many people are instead addicted to the ups and downs of romantic love. They are in it for the feels, so to speak. And when the feels run out, so do they. Many people get into a relationship as a way to compensate for something they lack or hate within themselves.

That is the truth. But you never want to lose respect for your partner. Once you lose respect you will never get it back.

Talk frequently. Talk openly. Talk about everything, even if it hurts. But we noticed that the thing people with marriages going on 20, 30, or even 40 years talked about most was respect.

My sense is that these people, through sheer quantity of experience, have learned that communication, no matter how open, transparent and disciplined, will always break down at some point. Conflicts are ultimately unavoidable, and feelings will always be hurt.

You will judge their choices and encroach on their independence. You will feel the need to hide things from one another for fear of criticism. And this is when the cracks in the edifice begin to appear. Of course, this means showing respect, but that is too superficial. You have to feel it deep within you. I deeply and genuinely respect him for his work ethic, his patience, his creativity, his intelligence, and his core values.

From this respect comes everything else — trust, patience, perseverance because sometimes life is really hard and you both just have to persevere. I want to enable him to have some free time within our insanely busy lives because I respect his choices of how he spends his time and who he spends time with.

And, really, what this mutual respect means is that we feel safe sharing our deepest, most intimate selves with each other. Because without that self-respect, you will not feel worthy of the respect afforded by your partner. You will be unwilling to accept it and you will find ways to undermine it.

You will constantly feel the need to compensate and prove yourself worthy of love, which will just backfire. Respect for your partner and respect for yourself are intertwined. Never talk badly to or about her.

You chose her — live up to that choice. Common examples given by many readers: NEVER talk shit about your partner or complain about them to your friends.

If you have a problem with your partner, you should be having that conversation with them, not with your friends. Talking bad about them will erode your respect for them and make you feel worse about being with them, not better.

Respect that they have different hobbies, interests and perspectives from you. 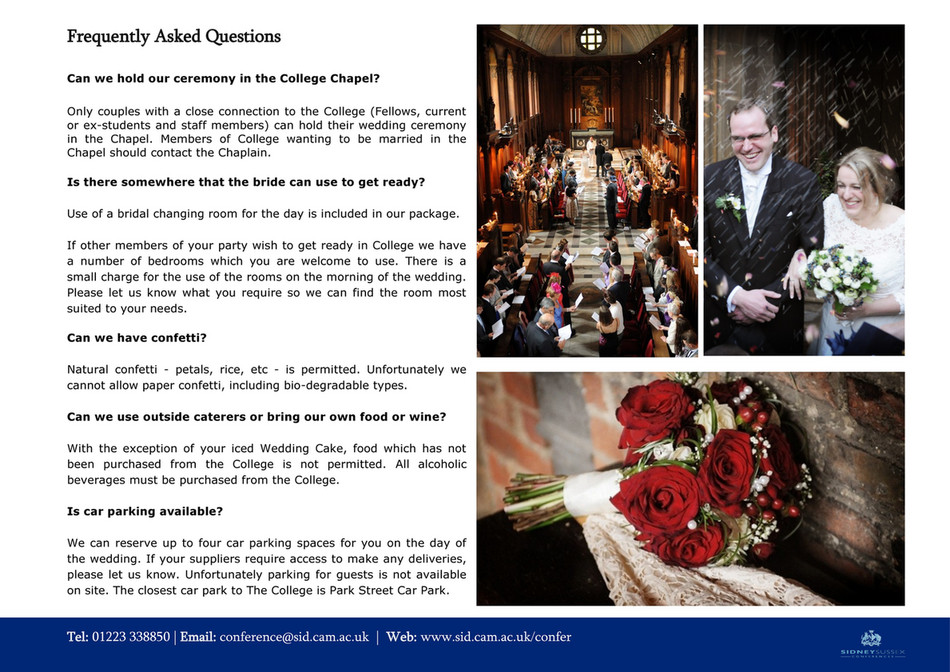 Respect that they have an equal say in the relationship, that you are a team, and if one person on the team is not happy, then the team is not succeeding. No secrets. Have a crush on someone else? Discuss it. Laugh about it. Had a weird sexual fantasy that sounds ridiculous? Be open about it. Nothing should be off-limits. Respect goes hand-in-hand with trust. And trust is the lifeblood of any relationship romantic or otherwise.

Without trust, there can be no sense of intimacy or comfort. Without trust, your partner will become a liability in your mind, something to be avoided and analyzed, not a protective homebase for your heart and your mind. We have so many friends who are in marriages that are not working well and they tell me all about what is wrong.

Secrets divide you. A large percentage of these emails involve their struggling romantic relationships. These emails, too, are surprisingly repetitive. A couple years ago, I discovered that I was answering the vast majority of these relationship emails with the exact same response.

Then come back and ask again. If something bothers you in the relationship, you must be willing to say it. Saying it builds trust and trust builds intimacy. It may hurt, but you still need to do it.

No one else can fix your relationship for you. Nor should anyone else. Just as causing pain to your muscles allows them to grow back stronger, often introducing some pain into your relationship through vulnerability is the only way to make the relationship stronger. Behind respect, trust was the most commonly mentioned trait for a healthy relationship. But trust goes much deeper than that. If you ended up with cancer tomorrow, would you trust your partner to stick with you and take care of you?

Would you trust your partner to care for your child for a week by themselves? Do you trust them to handle your money or make sound decisions under pressure? Do you trust them to not turn on you or blame you when you make mistakes? These are hard things to do. Trust at the beginning of a relationship is easy. What if she is hiding something herself? The key to fostering and maintaining trust in the relationship is for both partners to be completely transparent and vulnerable: If something is bothering you, say something.

This is important not only for addressing issues as they arise, but it proves to your partner that you have nothing to hide. Those icky, insecure things you hate sharing with people? Share them with your partner.

Make promises and then stick to them. You cannot build that track record until you own up to previous mistakes and set about correcting them. This is hard and will likely require confrontation to get to the bottom of. Own up to it. And strive to be better. Trust is like a china plate.

But drop and break it enough times, and it will shatter into so many pieces that you will never be able to put it back together again, no matter what you do. Figure out as individuals what makes you happy as an individual, be happy yourself, then you each bring that to the relationship. But is Catherine who has a secret about her past attracted to him?

I loved the bickering that went on between Leo and Catherine Marks, even when it got a little nasty. I love how Catherine could dish it out as well as take it! At first I worried that LK would prolong Catherine's prickly attitude towards Leo and that I wouldn't be able to connect with her, but what was I worried about? LK softened her up just in time, and my heart broke for her when her sad past was revealed. So that's what she was hiding. And I thought Harry had it rough Loved the racy love scenes!

This one may have been the hottest of the series so far.

And it surprised me a bit. I'm glad LK had Cat keep rejecting Leo's proposals. Not only did it keep Leo determined to convince her in the most delicious ways , but it also kept the book interesting. Although how Cat could resist Leo is beyond me I loved that little weasel!

And when he was involved in that little bit of suspense at the end How LK got me to adore a ferret I'll never know.