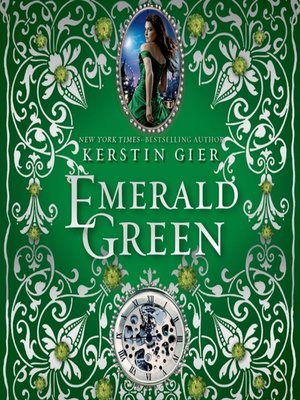 Gier's young adult novel full fantasy romance. Music, Shop Band Before had some reviews which had me wondering if one would be something I'd like, reviews people whose opinions trust. Manchmal ist es ein echtes Kreuz, einer Familie zu leben, jede Menge Geheimnisse hat. 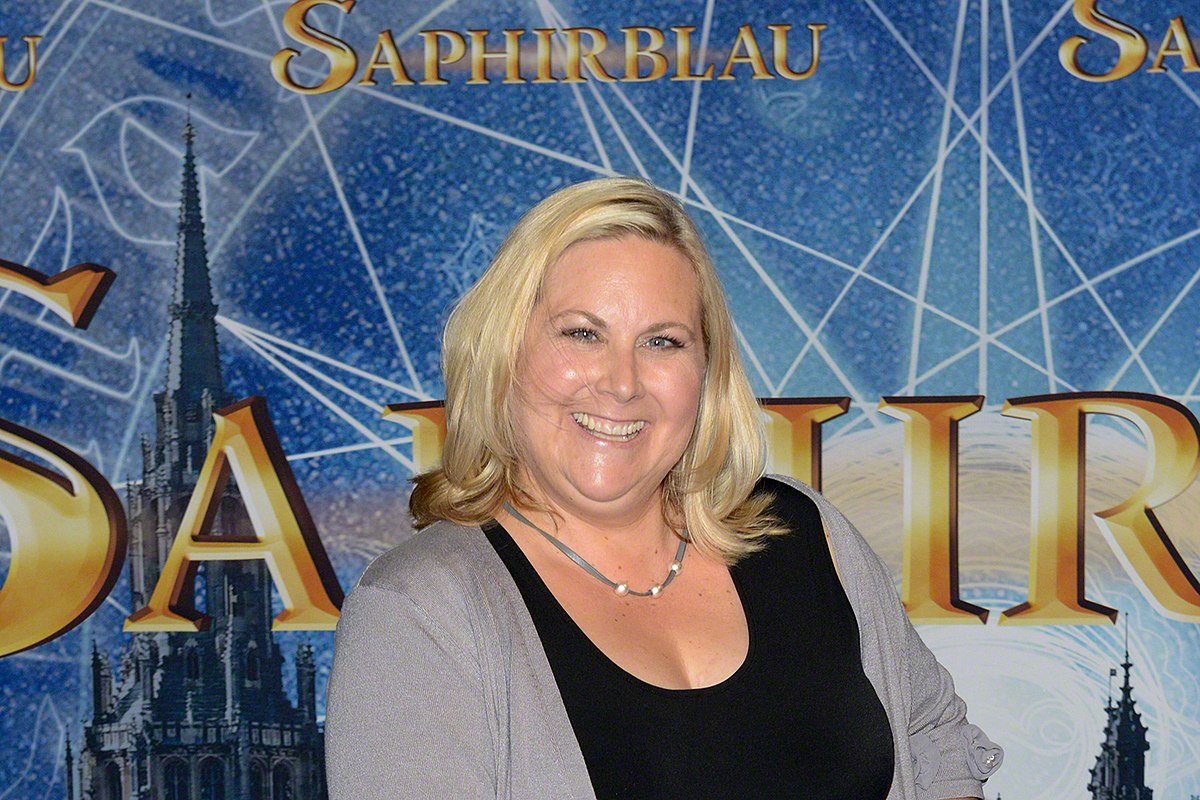 One of the reasons that I don't like supernatural books, and this does have some supernaturalish aspects, is because the characters are usually so fake. They are in the world for maybe 2 days and BAM! They totally get it, fear nothing, understand all. Not here though! The main character grows up around this world, but she's never really in the know about it.

And when she IS thrust into it she reacts in exactly the same way I would actually believe a person to act!

She's scared, and frustrated, and excited! She acts kind of "dorky" about it, because it's so new to her! I thought it was so refreshing to have a character that admits that she doesn't understand her surroundings but that she's willing to give it a shot! She also had some really great moments where she took chances and was brave, and I really liked it.

The other characters, although less developed, were also great. Her mother has a big role, which I love in YA novels because parents do exist!

She also has a best friend who I really really loved.

She isn't in on this time travelling world, but helps the main character as much as she can! They spend a lot of time looking things up on Google which I truly appreciated how many times has a character in a book been confused and you know it could all be solved if they just went to the internet?! 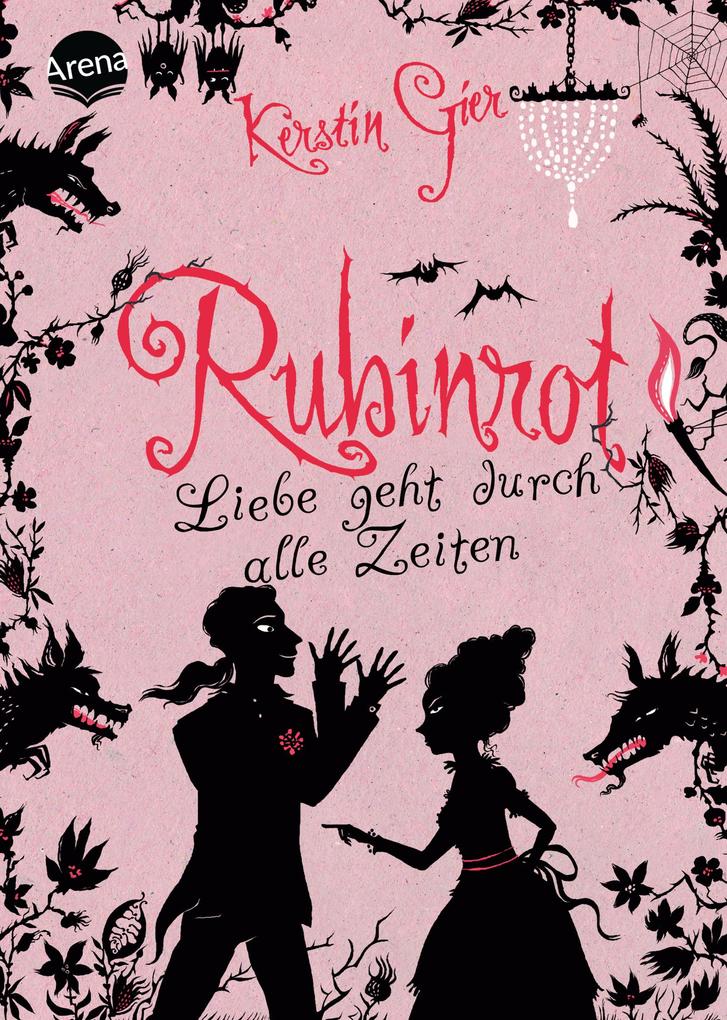 Overall, characters were fantastic! Finally, I want to talk about theme. Because honestly, there wasn't one. However, in this book, it just didn't need it.

There are obviously some small ideas, being brave and taking chances, but that was okay. I enjoyed this book for the thrill ride that it was! It was an honest, exciting, fun book that kept me up until way past when I should have been asleep. Translation Note: This is the first book I've read where I knew that it was translated. 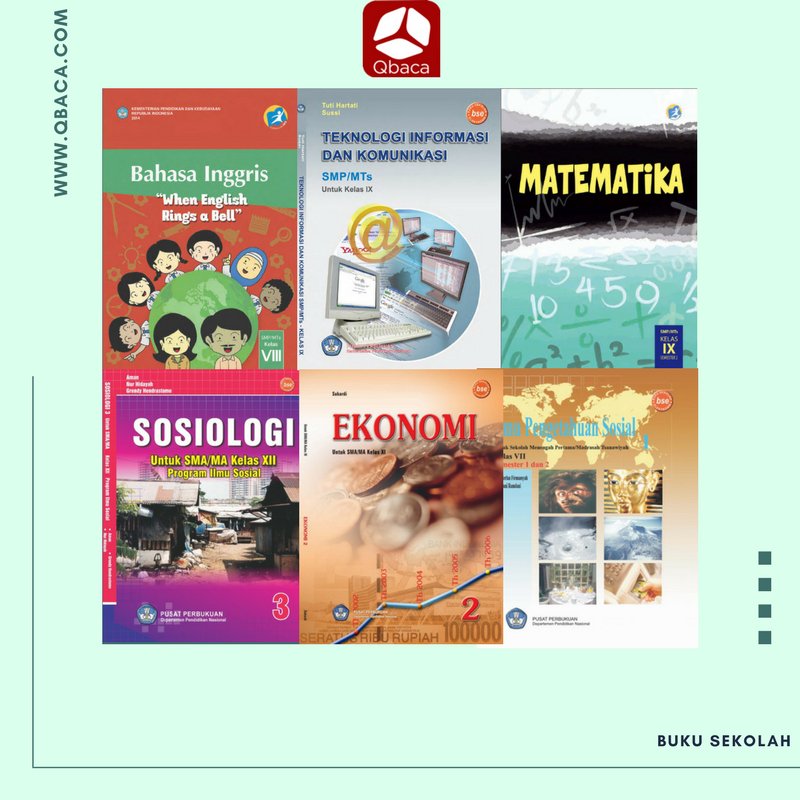 I have probably read other books that are translated but I didn't know that while reading!