Shop by category. Condition is Used.

The Tyranid This web site is completely unofficial and in no way endorsed by Games Workshop Limited. Adeptus Astartes Tyranids are well represented, When nidzilla died with the release of the 5th codex, I played a few games with them, Right but then I have to take 2x more troops.

It could be an interesting trade off, thanks for pointing that out. I know for me personally, zoanthropes suddenly became THE elite unit to take for the warp charges and for the AP 1 lances since the vehicle damage chart got tougher to crack.

Correct me if I am wrong but shouldn't it only be 1x extra troops? You only need 1 troop in the allied detachment unless it was changed and I missed that. Finally, while I have no proof at this time, my personal feeling is that psychic powers haven't been buffed as much as people seem to be thinking.

Sure if you roll a 6 on your D6 all the time it got much better but if you only roll 1 then you're going to have a hard time getting all your powers off and will have to make decisions. In my personal opinion a leadership check is more reliable for psykers with LD10 which is the majority of them. From my understanding though I could be totally wrong you have the option of taking two detachments of the same force, but you have to take an additional HQ and 2x troops. AP 1 lances may not have gotten boosted, but every other tyranid vehicle killing weapon heavy venom cannon, impaler cannon etc got nerfed with the new vehicle damage chart.

The one exception is brain leach devourers that only work on vehicles armor 12 or below just to glance out.

Psychic powers remain to be seen for me. I know I would rather have more warp charges than less at this point. Another not-so-big-but-important-nonetheless-change: Vector strike is only 1 hit against non-flying targets.

That means The Hive Crone is completely relegated to flyer-killer duty, at which it isn't that good anyway. And the positive is that now all FMCs are horribly hard to ground: Need to be wound, and you only make a single test at the end of the enemy shooting phase. 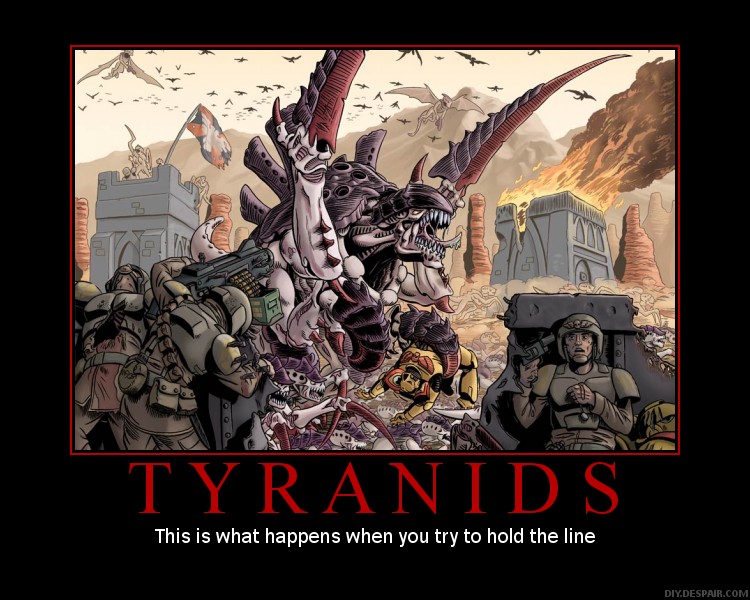 In fact, being grounded forces you to change flight mode before the start of your own turn, which means you can charge. So I guess it isn't so bad. Apparently, using a flamer against an open-topped transport means tasty, tasty murder against the unit inside in the form of D6 hits. 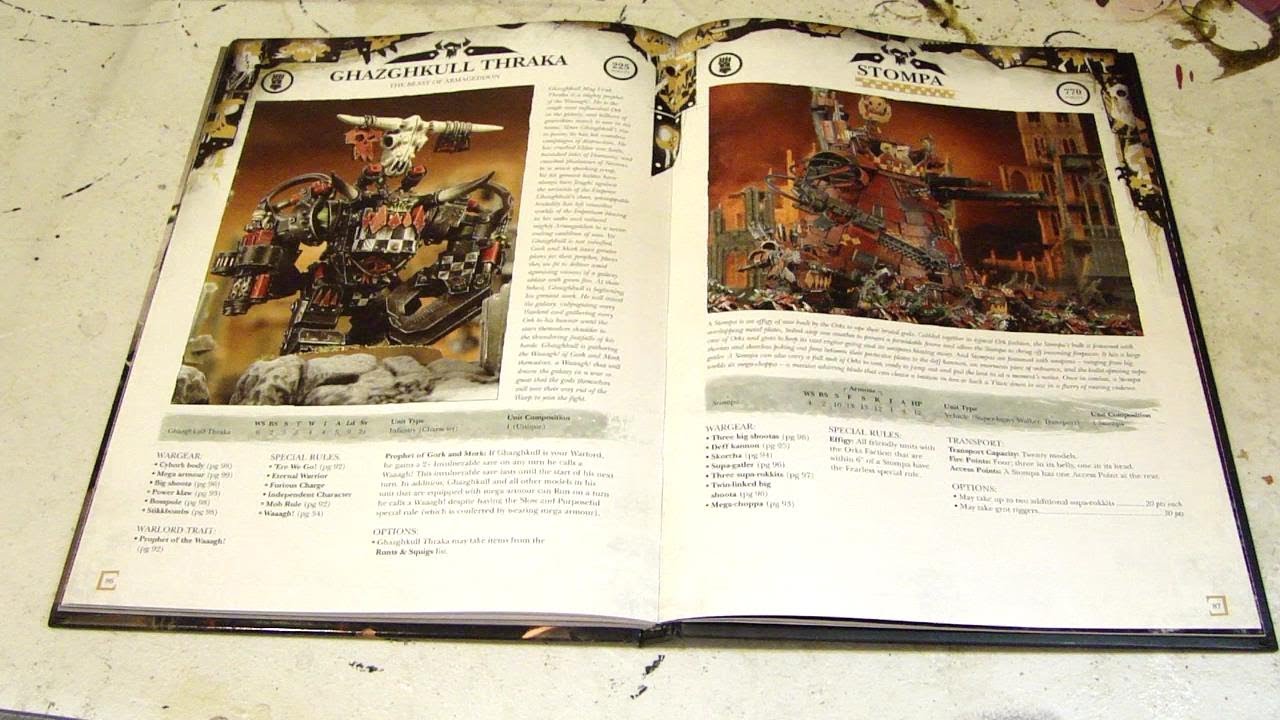 With the fall of our non-'fexes MCs as vehicle killers, the electroshock grubs are looking as a tasty alternative. The extra damage against those thrice damned dark eldar is nice.