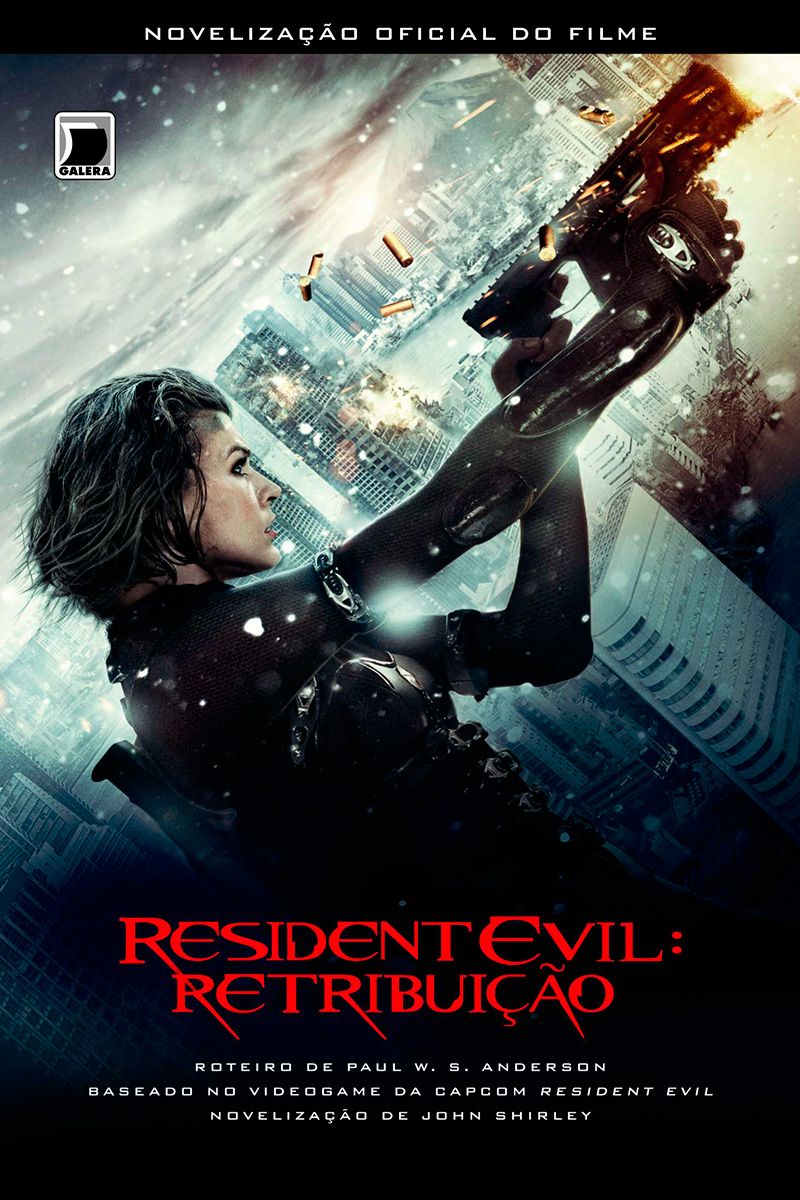 Find out about free book giveaways, exclusive content, and amazing sweepstakes! The pyramids. Magnus himself. However, just because something was old and imbued with years of tradition did not make it a work of art. Shadowhunter Academy was not a creation of enduring beauty.

Name required. Mail will not be published required. What are you going to do about it? Alec had been new to love, stumbling through his own terror at who he was and how he felt, and Magnus had been as careful with him as he knew how to be, afraid to hurt Alec and afraid to shatter this feeling between them, new to Magnus as it was to Alec. He reached out and tugged Magnus to him by the front of his robe, leaning back against the door frame and drawing Magnus slowly in for a kiss. 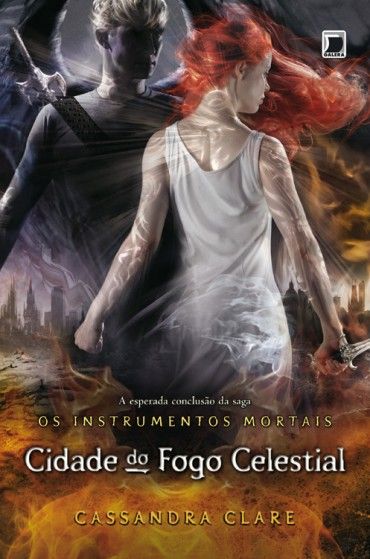 Alec was here. Shadowhunter Academy was going to be a snap. Loss is our teacher, and I am trying to eat. Think about it. They all have daddy issues. And Magnus Bane is the sexiest of them all. He can be High Warlock of my pants. Why must you always be so sensitive? Alec was going to be staying at the Academy for weeks.

He usually saw Alec in crowds of people, and it had never seemed the right time to talk to him. 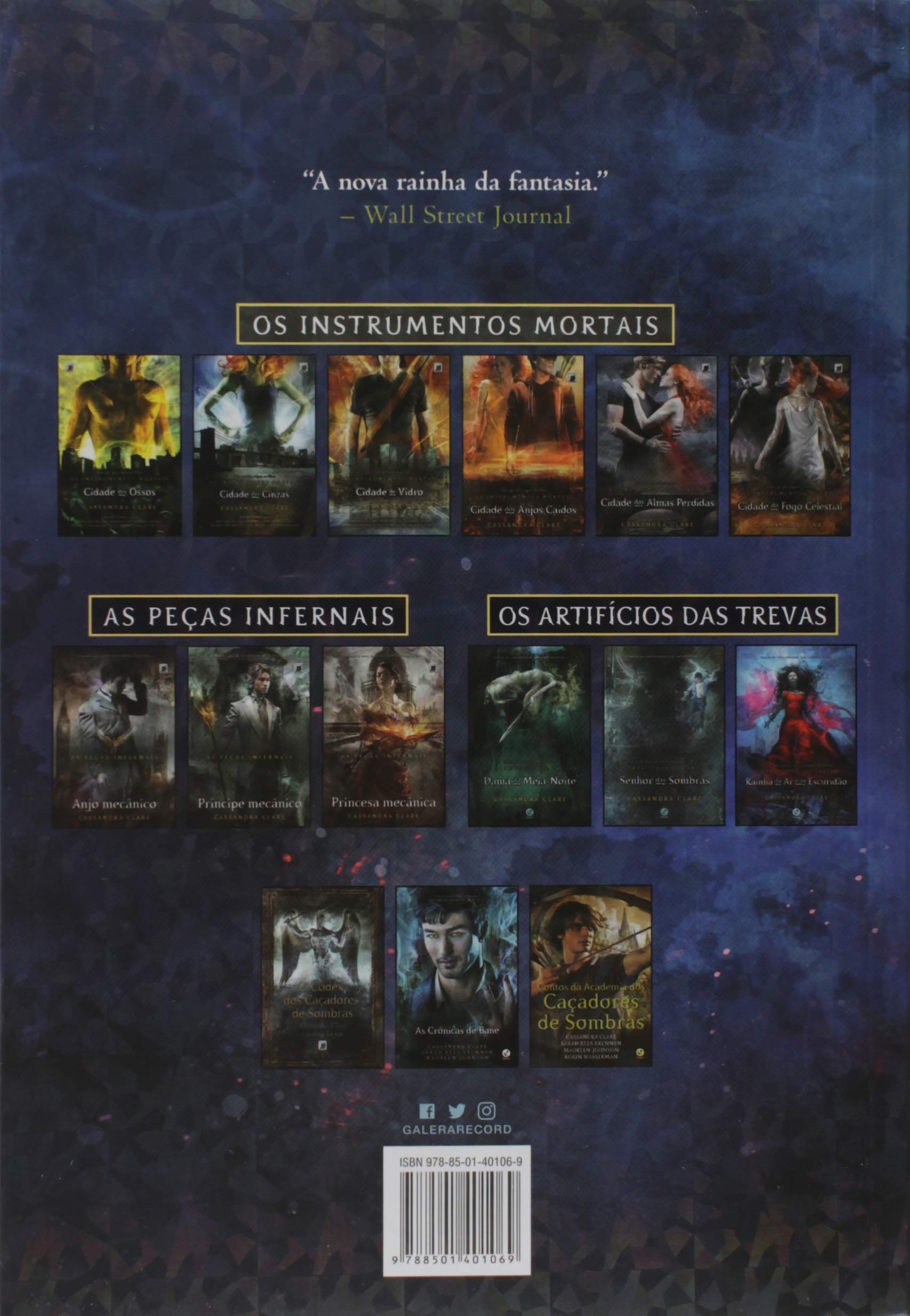 It was the right time now. It was time to talk it out, the problem between them that Jace had hinted at so darkly. He wanted her to be. But sure. That was the plan, but none of them made it to the practice grounds that day. None of them made it past the threshold of the Academy. They all stood on the front step, in a horrified cluster. On the stone of the front step was a bundle, wrapped in a fuzzy yellow blanket. Someone had left a parcel of garbage on their doorstep.

Except the bundle was moving, in small incremental movements. Simon watched the fretful stir beneath the blanket, looked at the gleaming eyes peering out from the cocoon of fuzzy yellows, and his mind accepted what he was seeing, even as another shock came. A tiny fist emerged from the blankets, waving as if in protest at everything that was occurring.

The fist was blue, the rich navy of the sea when it was deep and you were on a boat as evening fell.

Simon saw it at the precise moment that the wind caught it, snatching it off the blanket and whirling it away. Simon grabbed the paper out of the cold grip of the wind and looked at the writing, a hasty scribble on a torn scrap of paper.

The note read: Who could ever love it? Then he knelt down, because George was the not-so- secret sweetheart of the group, and awkwardly took the yellow-wrapped bundle in his arms. He stood up, his face ashen, holding the baby. He would go find Magnus, he thought.

He knew Magnus and Alec had arrived and were awake. He needed to talk to Alec anyway. Magnus had been around for centuries.

He was the most adult adult that Simon knew. A warlock baby abandoned in this fortress of Shadowhunters was a problem Simon had no idea how to fix, and he felt he needed an adult. Simon was already turning to go. Simon froze.

The baby is breathing. The baby waved his fist again. If the baby was moving, Simon thought, the baby must be breathing. He was not even going to think about zombie babies at this time. Simon took a deep breath.

Mundane babies are not blue in this way. This baby is blue because he is a warlock, just like Catarina. Loss is more of a sky blue, whereas this baby is more of a navy blue. She and Julie both threw up their hands in surrender. As far as they were concerned, it was clear, George was holding a loaded baby and should not do anything rash.

Julie perked up. Scarsbury had never provided him with motivation like this. He knew that Magnus and Alec had been put in a fancy suite up in the attics. Apparently there was even a separate kitchen. Simon just kept heading up, knowing he would hit the attics at some point. He reached the attics, heard murmuring and movement behind the door, and flung the door wide open.